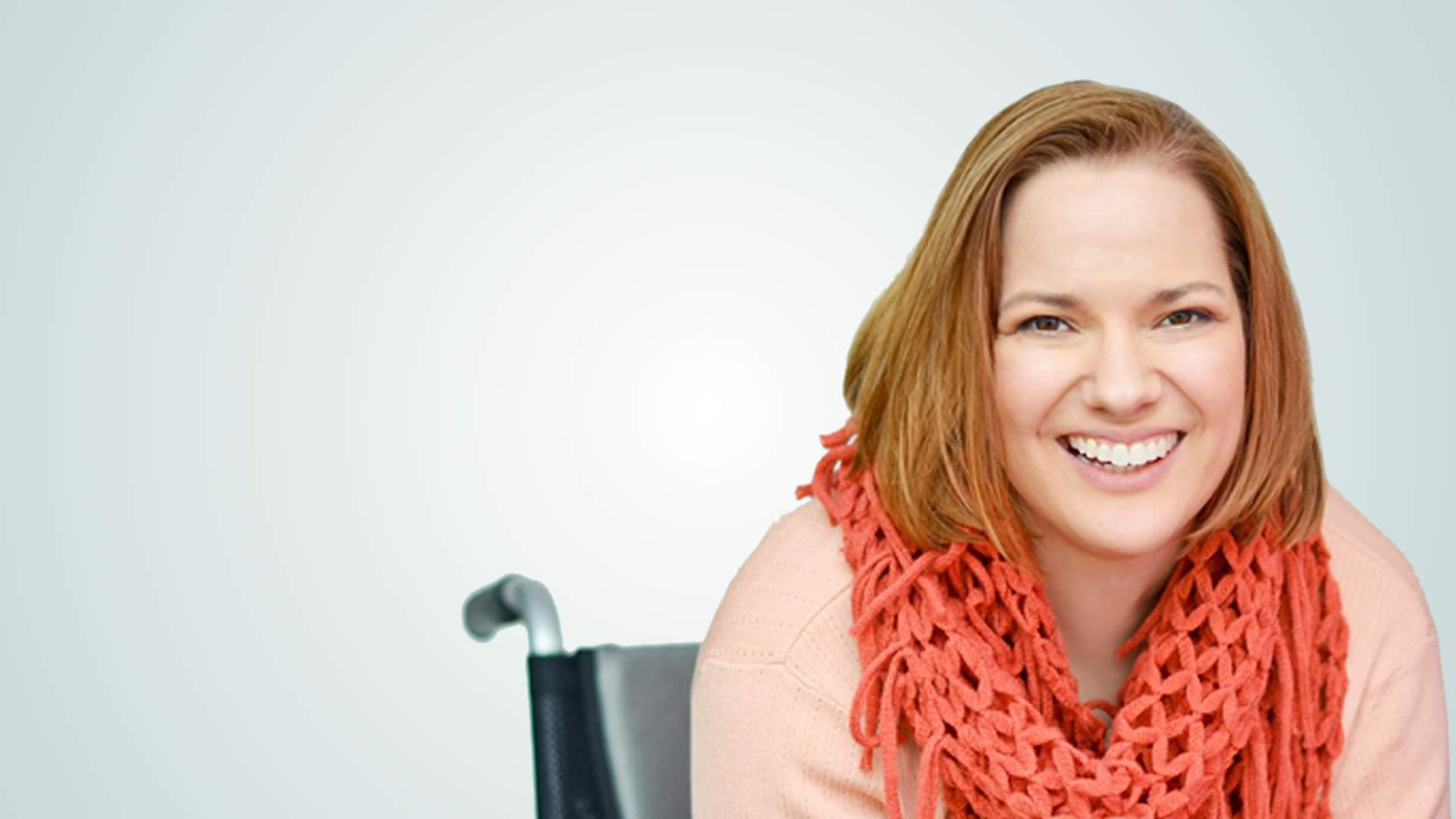 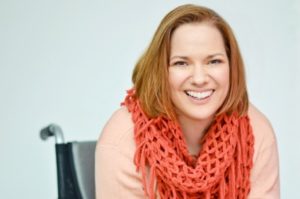 Dawn is an award-winning actress, motivational speaker, writer, and comedian who has written, produced, sole-financed, performed and presented “Always Going Up” in the Los Angeles area.

Dawn received her “first big break” when she appeared in the movie “Jerry Maguire” with Tom Cruise. 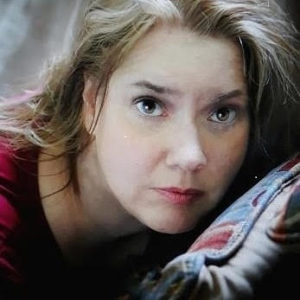 In the past Dawn was a proud recipient of The Christopher Reeve Acting Scholarship Competition & The Norman G. Brooks Comedy Competition. She went on to create a 35mm short entitled “Shattering Images,” and a full-length digital feature film entitled “Dangerous Perceptions,” in which she starred in, wrote, produced, and financed. Dawn has created three different Web Series Life in Limbo As Interpreted by Dawn Grabowski, What’s Your Channel 4 Life? and Quest – along with her Comedy Show Dawn Grabowski: Open Heart. Flat-Chested. Brass Balls!

Her Upcoming Web Series is The Adventures of The Amazing Lady.

She has a B.A. in Theatre Arts from Stetson University and a B.S. in Paralegal Studies from Kaplan University.

Dawn strives for excellence in her craft. Her goals are to make you laugh, entertain, & work with you soon! Dawn Grabowski has taken her love for acting and extended it into other areas of the business – actress, comic, writer, content creator, filmmaker, speaker, and producer. 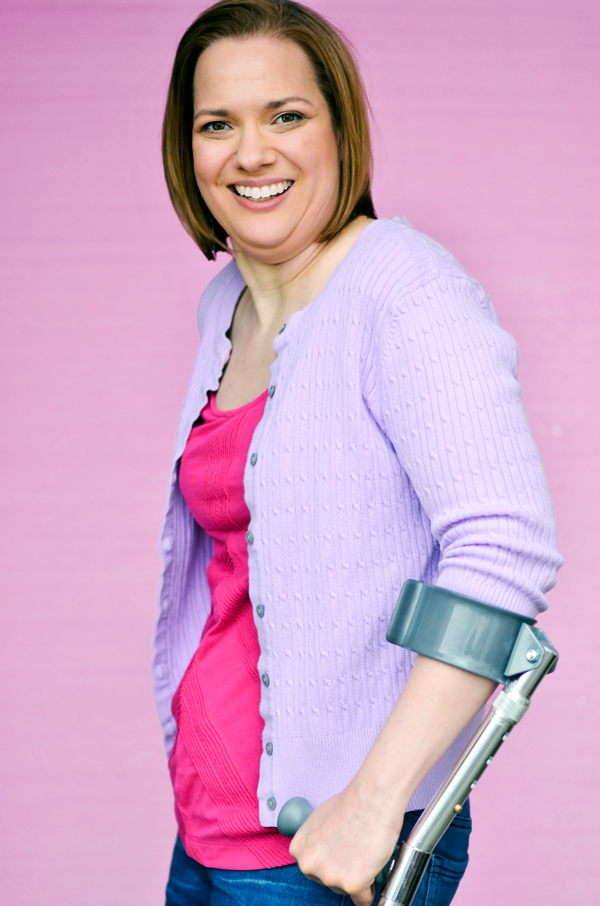 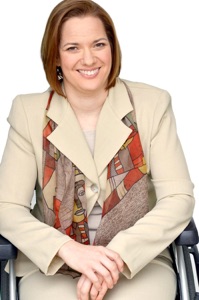 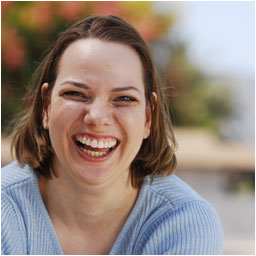 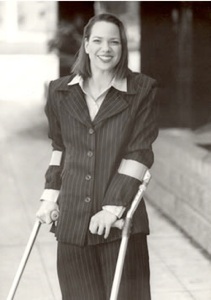 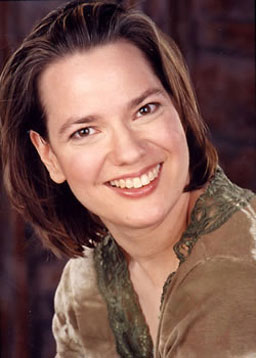 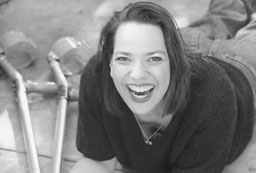 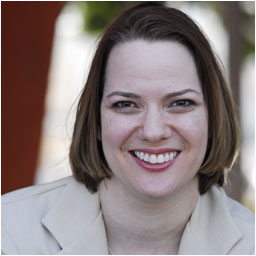 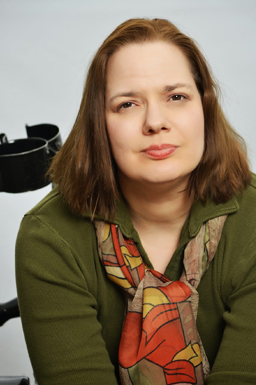 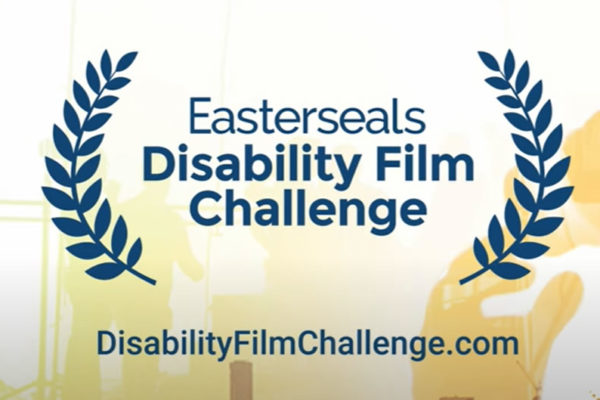 Below is my 5-minute film to this year’s 9th annual-2022 Easter Seals Disability Film Challenge. This… 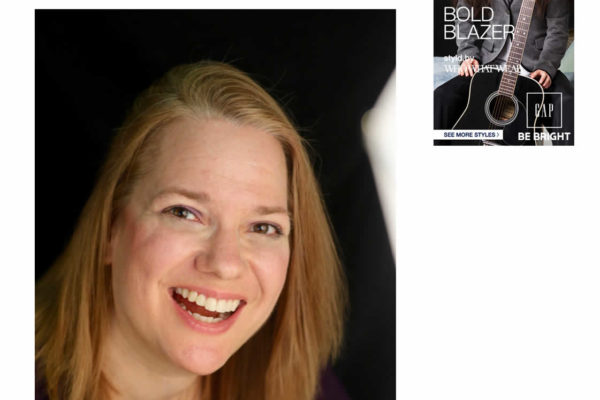 Formidable Woman Magazine and Podcast highlights strong women across many industries. In this issue, they interview Dawn Grawbowski about her goals as an actress, producer, director and speaker in spite of her disability. 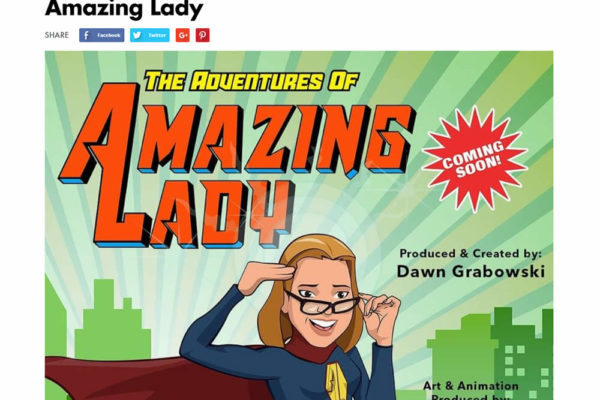 Inspiring Lives Puts a Spotlight on Dawn and The Amazing Lady

“Inspiring Lives”, the online magazine for empowering woman, spotlights Dawn Grabowski, creator and director of The… 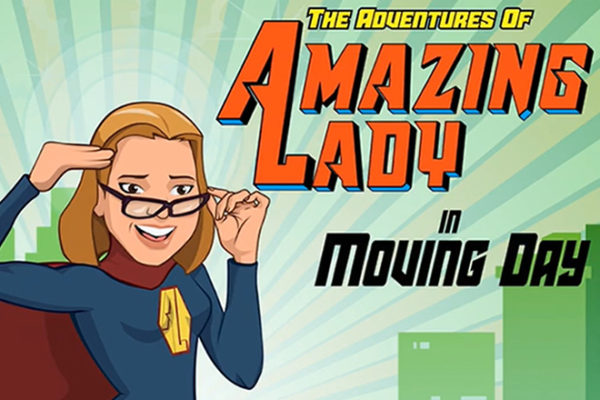 The Adventures of Amazing Lady 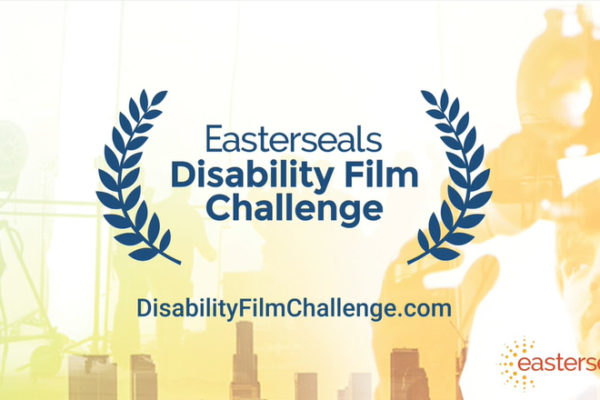 Laughter Love Persistence Passion is the documentary of Dawn Grabowski’s Philosophy of Life. It is the story… 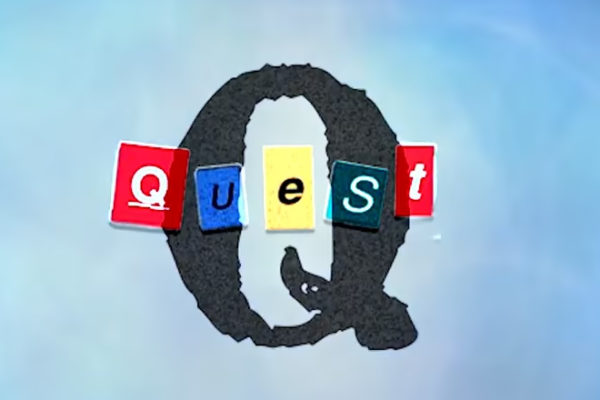 Thank you for considering me in the following nomination categories: Outstanding Actress in Short-Form Comedy or… 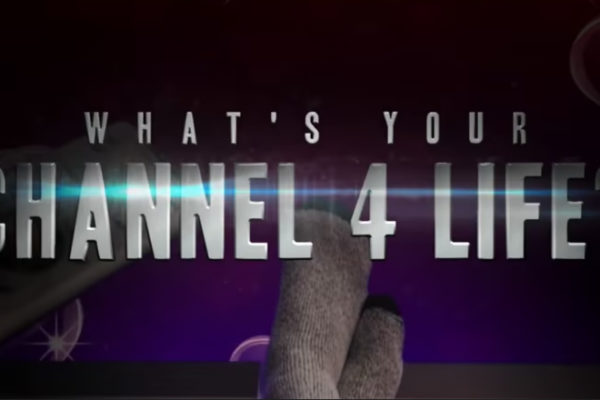 Logline: One woman’s struggle with a powerful obsession…television. All Episodes of WHAT’S YOUR CHANNEL 4 LIFE can… 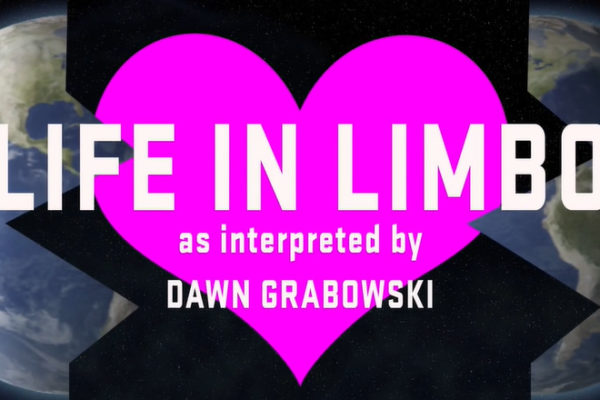 (All Episodes Now Available at www.lifeinlimbonow.com) Please join me as I navigate and interpret the triumph, trials,… 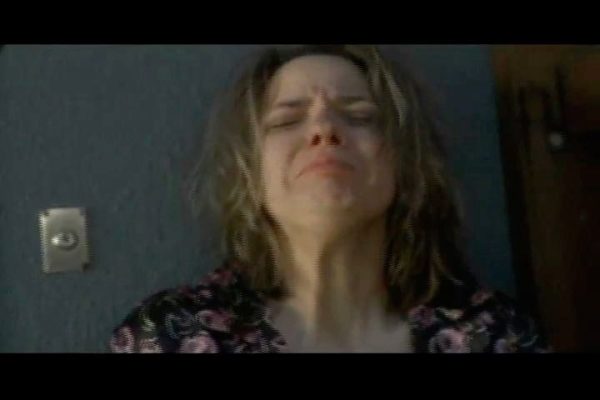 This film was not completed until 2010. It was originally entered into the IMDB Database when pre-production… 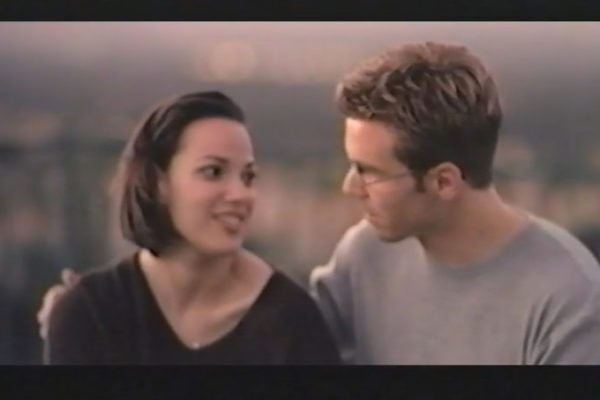 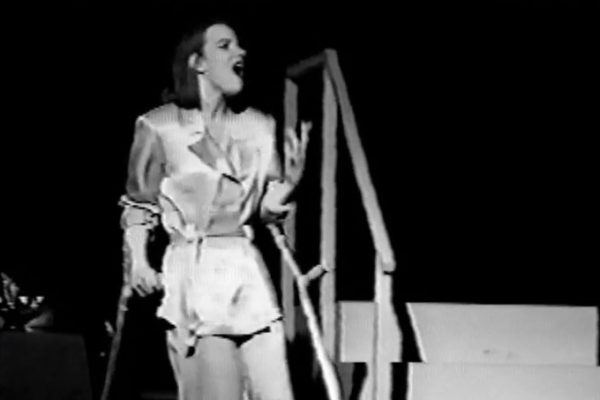 ﻿ “Always Going Up” Is the Autobiographical one-woman show by Dawn Grabowski. Dawn is an actress…